Random Orbit Sanders are woodshop standards around the world. The random orbit means that the grit doesn’t make a noticeable “pattern” in the surface of your woodworking project. If you’re shopping for a new one – or your first one – this article gives you insight into which brands are most popular with woodworkers.

1) Bosch: 20 Votes
The Bosch is the go-to standard for ROS. You won’t go wrong with the Bosch, though it’s definitely not the cheapest ROS available… Bosch was popular across ALL the forums. 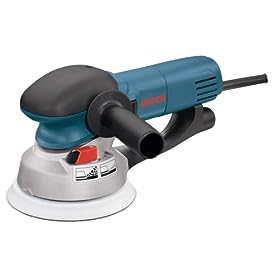 2) Festool: 19 Votes
Festools are expensive. Festool users love Festool so much they should be called cult members. It seemed like there were the most Festool fans in SawmillCreek.

3) Porter-Cable: 12 Votes
Straight forward and steady, the Porter-Cable ROS seemed most popular with contractors. There were no raving PC fans… but then again they’re not the “raving” type ;)

4) Makita: 9 Votes
Another solid contender, the Makita is a popular less expensive option. 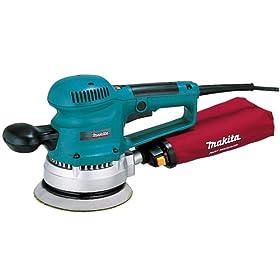 5 – tie) Dewalt: 7 Votes
Everyone with a Dewalt ROS seemed to really like it. A strong choice that will last a long time.

5 – tie) Metabo: 7 Votes
Metabos seemed most popular “down under.” A solid mid-priced ROS. 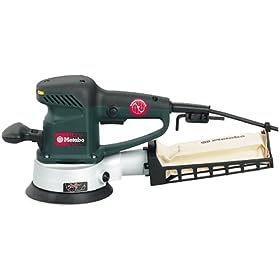