Canoe Made of Chopsticks :: Longship Made of Popsicle Sticks

How can you NOT read a forum thread like this: Canoe made from disposable chopsticks. Per Swenson posted this over at SawmillCreek. 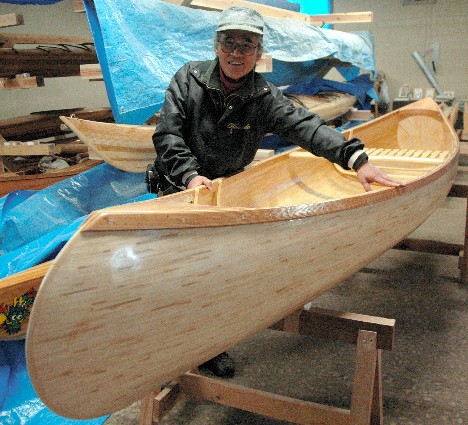 A bit about the canoe:
“A former city employee in the Fukushima prefecture town of Koriyama has built a 4-meter (13-ft) long canoe from thousands of used disposable chopsticks recovered from the city hall cafeteria.”

Here’s the longboat (which someone linked to later in the thread): 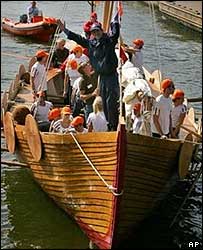 And a bit more about it, from the BBC:
“The ship was painstakingly glued together by former Hollywood stuntman Robert McDonald and two friends – a job that took two years.

The sticks were collected by children all over the world. Mr McDonald is claiming the world record for the biggest boat made that way.

One comment on “Canoe Made of Chopsticks :: Longship Made of Popsicle Sticks”